Ruth: The Bride of the Kinsman Redeemer Lapbook and Unit Study 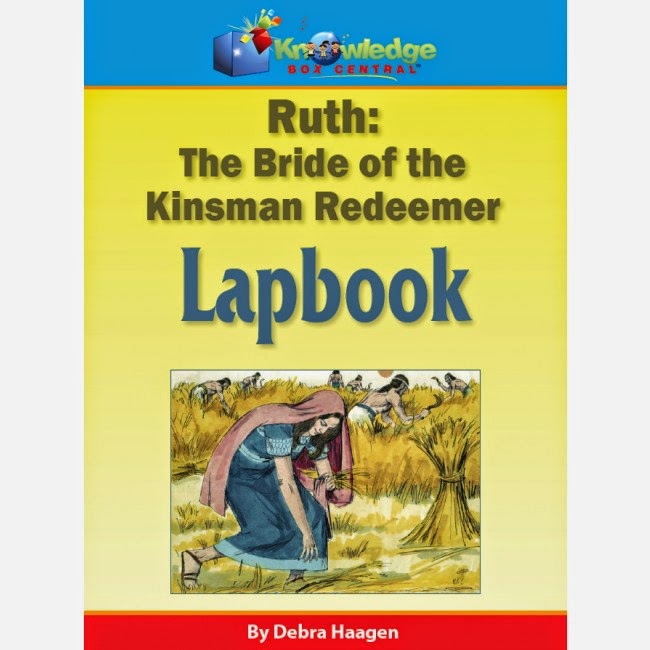 Ruth: The Bride of the Kinsman Redeemer Lapbook and Unit Study is now available at Knowledge Box Central!

During the chaotic period of the Judges who governed Israel, when "there was no king, and everyone did as he saw fit," there emerged a beautiful love story between two unlikely people. Ruth was a pagan foreigner who needed redemption; her mother-in-law, Naomi, was a bitter shell of a woman who needed healing; and Boaz was the son of a prostitute who had migrated to Israel years ago. Who would suspect that this union would beget the great King David of Israel, and generations later, the Messiah? See the love story of Ruth in a whole new light with our accompanying lapbook and study guide!

Download Your Free Sample Here.
Posted by Noteable Scraps at 9:52 AM